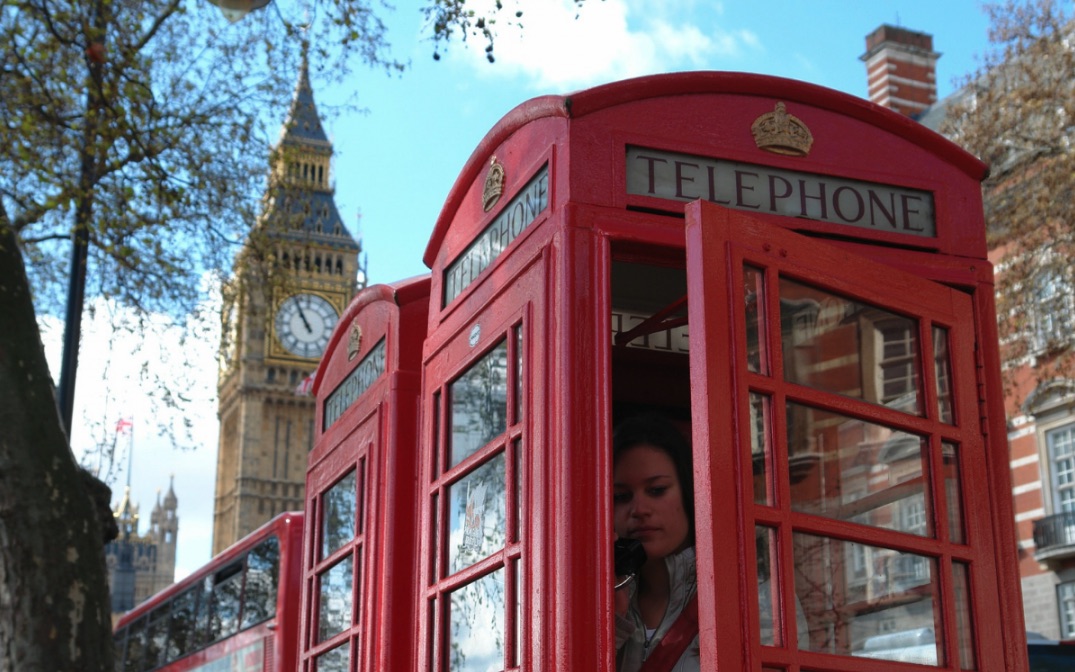 When you hear Shakespeare, tea or the Big Ben, one country comes to mind: The United Kingdom.

When you really look at it, the UK is a land of contradiction. Old medieval structures stand side by side with modern, fully-automated, glass-walled buildings. London, with its busy streets, is in direct contradiction with the rolling green hills in the countryside.

It’s no wonder then that more than 39 million tourists visited the country last year. A large part of this number are Americans who go to the UK for both business and leisure. In fact, almost 50% of holiday visits to the UK are US citizens.

Many Americans have also opted to move permanently to the country. This gives rise to a demand for cheap ways to call the UK from the US.

So the next time you’re making phone calls to the UK, these six international calling apps are worth checking out.

This is one of the most popular calling apps in the market today. It offers both free and paid international calls. Skype to Skype calls are free but calls to landline and mobile numbers are at a premium.

A subsidiary of Microsoft, it works on both PC and mobile devices.

Apart from voice calls, the app also offers video calls. This, however, requires both parties to have a Skype account and an internet connection.

To use Skype on your phone, you need to download their app and create an account. If the person you’re calling is on Skype, ask for their username. Then search for their account in the app and add them as contacts.

If they’re not on Skype, you can also call their mobile or landline number. Simply add credits to your account and dial the country code and destination number.

MyLine became known for providing the cheapest international calls to mobile and landline devices. It used to offer phone calls between India and the US only but has since then expanded to over 150 destinations around the globe.

The MyLine app works on both android and iOS devices. It also has a WebRTC app that can be accessed with a Windows PC. This is also used as an alternative to VoIP calls in countries such as UAE, Kuwait, Saudi Arabia, and Libya.

It uses a pay-as-you-go model with no connection or activation fee nor does it bind you in a contract. Calling plans start at $2 and are valid for 180 days. You can also manually recharge your account when it reaches a certain limit so you’ll avoid disconnected calls.

One distinguishing feature of this app is it functions even without an internet connection. This means that you don’t have to look for a wifi spot or spend more on data fees. Subscribers can also send free SMS to any mobile number around the world.

This app functions like Skype where in-app calls are free but calls to mobile and landline are paid. It also offers free voice and video calls to Viber subscribers.

Apart from calls, the app is also known for individual and group chats. It even launched a line of exclusive emojis and stickers. Users can also send quick recorded video messages.

To call landline and mobile numbers abroad, you need to use Viber Out. 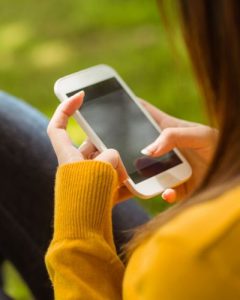 Whatsapp was created mainly for mobile users. Though it has a desktop app, its user base is anchored on its mobile app. It works on all android, iPhone, Mac and PC.

Since it’s geared for mobile phone users, most of this app’s features are intended for w-fi calling and messaging. It even has a group chat feature where you can add up to 256 people. Like Viber, you can also send emojis, stickers, short voice and video recordings within the app.

Like most apps here, in-app callings are free. This app, however, doesn’t support calls to mobile and landline numbers. Some consumers have also reported other problems when using WhatsApp especially when the wifi connection is too slow.

The app has a version for both android and iOs devices. If you like to use it on your PC, you just have to sign in to Facebook. The app offers in-app voice and video calls as well as sending of messages and various types of files. Calling outside the app such as mobile and landline are not supported.

This app is developed and patented by Apple for the exclusive use of its devices. This means that if you’re not using an iPhone, iPad or Mac, Facetime is not an option.

It’s not available for all Apple devices though. The app works only on an iOS devices and Mac computers with a forward-facing camera. It supports voice and video calls and just recently announced its group call feature.

The app is pre-installed in supported Apple devices. To use it, you have to sign in to your Apple ID. In-app calls are free but you can’t call anyone outside of Facetime.

Click here to learn more about how to call between the UK and the USA. 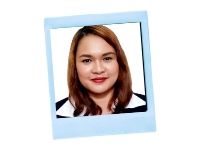 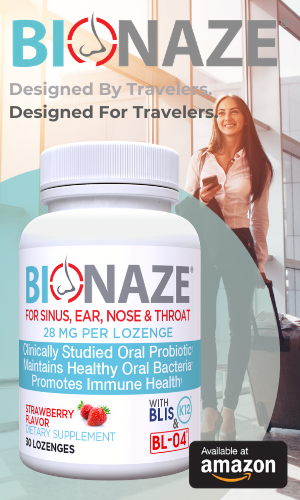